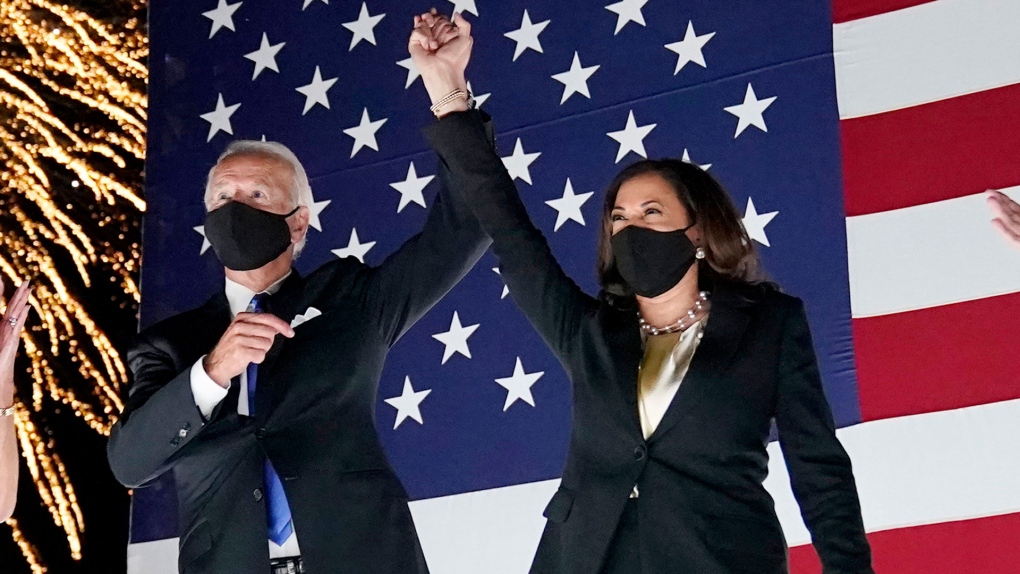 Well, that was one very LONG week! But after a few sleepless nights of watching CNN, we finally have a result on the Elections and Joe Biden and Kamala Harris will be the next President and Vice President of the U.S. It was a big win, but a much tighter win than what was predicted by many banks and polls- which will reflect in the markets. President Trump still hasn’t conceded (At time of writing) or made any official comments or any concession speeches.

So, though it is early and we may have to walk back some of this, let’s at least try and speculate on what this means for the UK. If you remember, President Obama snubbed the idea of Brexit and very clearly said that the UK would be at the back of the line for a trade deal with the U.S- and something tells me that Biden will be no different. Trump and Johnson have both had a pretty close relationship, along with Nigel Farage- which has fuelled the idea of a No Deal Brexit across the globe, so I get the feeling that Johnson is not too happy with this outcome, and I would think that this pushes the idea of getting a deal done- as I do not see Biden being a friendly ally to Johnson in a No Deal outcome (I could be wrong, just speculating).

The trade many banks have laid out today is to long EURGBP on the Biden result (Which means GBPEUR goes lower)- it will be interesting to see how this plays out from Monday morning, as we have already had comments from Boris Johnson and Dominic Raab this weekend about how keen they are to get a deal done with the EU. I have not made a judgment on GBPEUR as of yet, I feel Brexit is still the biggest risk and though we may see some movement early this week, I don’t think it will be for long, and I am still optimistic about a deal getting done.

Pound to Dollar exchange rates managed to hold above 1.31 over the last week- and it will be interesting to see how this continues over the next few weeks- a Biden win suggests the market will be risk on again, which could mean we see rates track back up- but we will have to wait and see on this- I will have to wait until market open to make a judgement on the sentiment of markets.

Lastly, EURUSD has been bouncing between 1.16- and 1.18 recently, I feel that it is likely that we continue to see this rise, and the ECB eventually softens the cap at 1.20 and allows EURUSD to continue rising through 2021.

The main news in the UK over the last week is that the furlough scheme has been extended until March 2021, which clearly suggests the UK Government doesn’t see things getting back to normal anytime soon- the current UK “Lockdown” is due to end in December, but many commentators are suggesting this could be extended if there is no real slowdown in cases.

The main events I am watching for this week on the market are as follows;