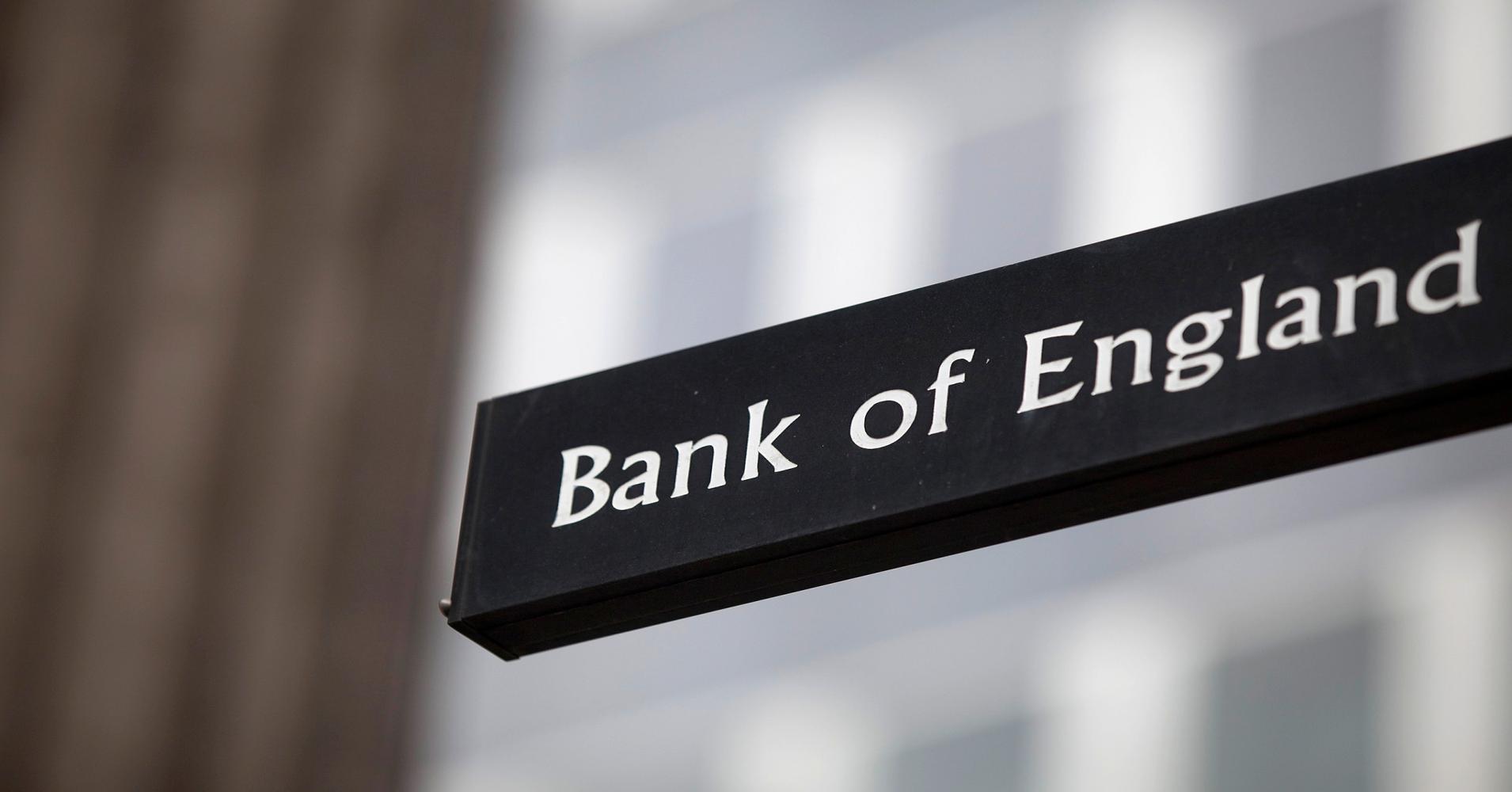 Last week was full of Central Bank announcements with the Fed raising rates by 75bps and the Bank of England following suit on Thursday. As always, what matters more than the actual rate decisions themselves is the commentary around it- the Fed seems to have signaled that rates will be higher for some time with inflation woes not going anywhere anytime soon- which was not taken well by markets.

Similarly, the Bank of England stated that the UK is already in a recession, and once officially recorded in December, we are to expect a pretty long and deep recession, worse than was initially anticipated (But not a surprise to many), and to go alongside this, interest rates will have to go to at least 4%, however, Governor Bailey stated that it should not go much higher than this- the only caveat I would put here is that the BoE has been categorically wrong and pretty late to the party as far as this current economic cycle is concerned, so I would not put too much stock into this particular statement as the economic situation is changing on a daily basis.

If you are selling GBP currently, I would take current projections as a key message that the outlook for Sterling is weak, and once an official recession has been recorded I do not see a strong Pound for some time, if you have Sterling exposure it is definitely well worth looking at market tools such as forward contracts to try and minimize exposure to any falling markets.

As far as data this week is concerned; the key release will be UK GDP on Friday, and of course, after the BoE statement the expectation is negative- with a rough few months economically, we have most likely seen another contraction in the UK economy and spending will be down- anything below the forecasted -0.5% would be very bad for the Pound.