Bank of England Pulls the Rug from beneath Sterling. 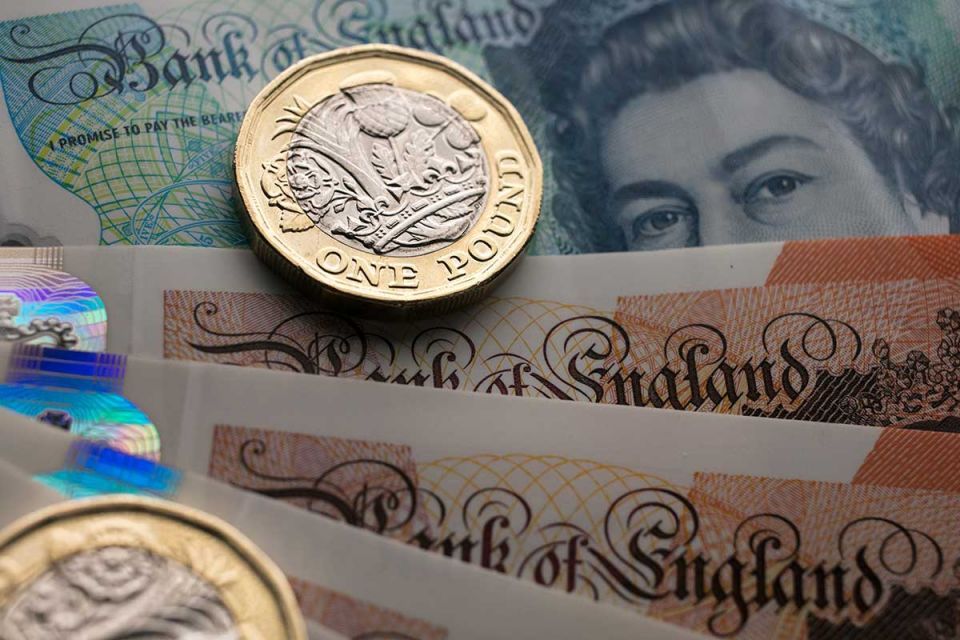 This last week was pretty rough for Sterling exchange rates- as I explained in my previous article there were two major events last week, the Fed and the BoE. The market had been positioning for the Bank of England to raise interest rates in November/December with two more expected in 2022, which had sent GBPEUR exchange rates as high as 1.19 over the last couple of weeks. Unfortunately, this strength was put to bed after the BoE voted to keep interest rates on hold on Thursday, and also suggested that a December hike may also be off the table.

This rate decision sent GBPUSD exchange rates down to 1.34 and GBPEUR exchange rates down to 1.16 (Around 1.5% move on each pair) within minutes- with markets now not expecting a hike from the BoE until February realistically- the reason for this is the bank stating they would like to see the impact of the furlough scheme ending on the jobs market before they change monetary policy. The report is out on November 16th and is expected to be positive, if this is enough to make the BoE go for a December hike is unknown, but it seems February is now firmly priced in.

In the short term, it is difficult to make a bullish case for Sterling, given the fact that we were only seeing momentum because the markets were pricing in a rate hike- so I think for now we may see sideways action on most GBP pairs until the labor report on the 16th, which will then start giving us an indication of what may happen next. I think the main issue now is that the market may not put much stock into what BoE Governor Bailey actually says anymore, and will maybe wait until a hike happens to actually trade the move, instead of being caught offside.

One other growing concern is Brexit headlines making their way again, with the EU and the UK not being able to make any further progress over Northern Ireland. The talk now is that the UK is ready to trigger Article 16 (At this point I am unsure what the ramifications are of this) but I will monitor the situation and ensure you are alerted should it become something to be looking at, for now, we should just be aware this is happening in the background, the market isn’t taking much notice of it at the moment.