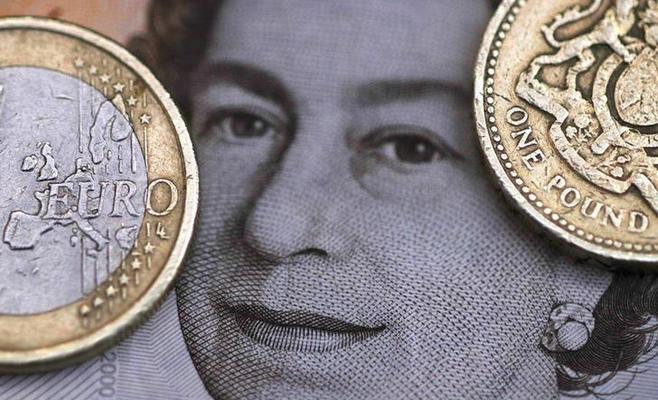 November has already shown itself to be a very volatile month with ranges on GBPEUR between 1.16-1.18 and GBPUSD ranges between 1.33-1.36. Of course, the main reasons for this volatility were due to Central Bank decisions- the first being the Fed beginning their long-awaited taper (USD strength) and the BoE deciding to keep interest rates on hold (Even though markets were positioned for a rate rise). It seems the majority of traders were caught offside on this move and we saw a quick depreciation in Sterling, which is yet to rebound against the USD and has slightly caught up against the Euro.

This coming week does have some potential catalysts for Sterling movement, the first of which is employment figures on Tuesday, the second is inflation numbers on Wednesday, and the last is retail sales on Friday.

The BoE has stated they will be watching the employment numbers closely to judge whether the economy will be able to handle a rate rise and if the jobs market has rebounded after the end of the furlough scheme. If we see a strong number on Tuesday, this may begin a cycle of traders positioning for a BoE rate rise before February- which is good for GBP sellers.

The next data release of importance will be CPI (Inflation) on Wednesday, the BoE is only looking at rate rises to combat rising inflation, and the faster CPI goes up, the larger the pressure for the central bank (Similar to what we are seeing with the Fed). We are expecting to see 3.9% on Wednesday, which is already high, but anything higher could potentially see pressure begin to build for the BoE.

Overall we are expecting a volatile week, if you have a particular transaction that you wish to discuss- please don’t hesitate to contact me directly.