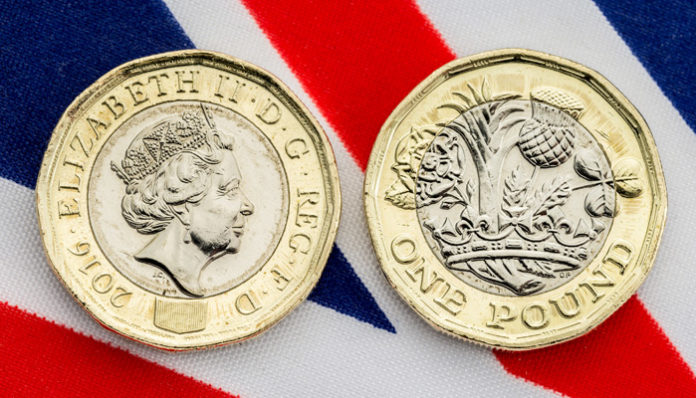 Last week was busy politically as UK PM Boris Johnson announced that the UK economy will begin reopening from June 1st, with other non-essential businesses opening June 15th. This has received some backlash as many scientists are claiming that it is too early for the UK, but the Government seems confident that with social distancing measures in place they should not see a spike of new cases- I guess we will just have to see what happens.

Chancellor Rishi Sunak also announced the extension of the furlough scheme in the UK- which has now given clarity to many businesses as to how they can bring furloughed staff back part-time from August- which I am sure was a welcome announcement- there was also an extension of the self-employed scheme.

So what can we expect from Pound exchange rates now the economy is re-opening? My first thought is that we should see some buyers come in and the Pound to Euro rate should rise a little- we closed on Friday just above 1.11 after hitting lows of 1.1030 earlier in the day- but I do feel gains may be capped due to pending risks for the UK such as Brexit. I feel as far as recovery is concerned for GBPEUR- 1.13 is a good short term target before Brexit talks start hammering the Pound again.

As in the image above, the final negotiation round for the UK/EU Brexit deal begins on 1st June, so far there has only been “limited progress” in negotiations- so markets will be watching this round very closely to get an idea of whether the UK & EU will agree to extend the deadline or not. This week markets will be looking for any sign that Brexit talks may not be going well to begin shorting Sterling again.

On Thursday we also have the ECB decision, which is expected to result in an increase in their coronavirus related bond purchase programme- this is expected to boost the Euro, so for those of you trading EURUSD, this could be an important day.

UK & EU side, the U.S will be in the spotlight following Donald Trump’s speech on Friday regarding China & Hong Kong- tensions seem to be rising between the U.S & China, while many protests are ongoing in many states of the U.S in response to the murder of George Floyd by law enforcement last week.

It is going to be another busy week on the market- and Brexit talks and U.S-China tensions will hog the limelight, so if you have an ongoing transaction please don’t hesitate to contact me to work out a strategy for your payment.