Sterling exchange rates recover losses after a bad start to the week. 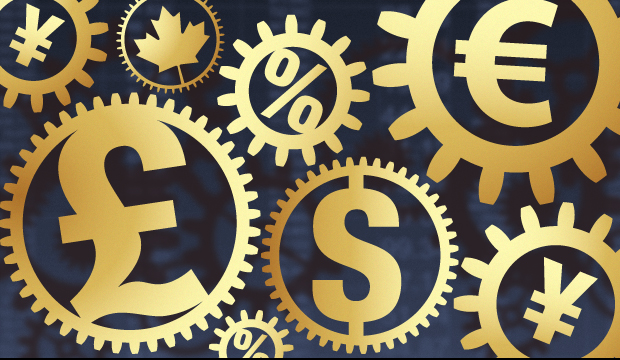 It has been yet another volatile week on the FX markets with sentiment being very risk-off on Monday morning and Sterling beginning the week on the back foot, with lows against the Euro of 1.1530 and lows against the U.S Dollar of 1.3570. Amazingly enough, Sterling managed to recover all of these losses by Thursday as sentiment improved again and we closed the week with GBPEUR- 1.1675 and GBPUSD above 1.37.

The main worry in the UK has been the rise of cases of the Delta variant over the past couple of weeks- and the after-effects of people having to go into isolation if their app had “Pinged” (I was one of them!)- there were many supply chain worries but it does seem that as the week went on, new cases had slowed- which in my eyes shows that people going into isolation has helped and hopefully we see this trend continue- which will fuel a stronger Pound. The reality is- until cases really slow down, we will not see spending rise again- and hopefully, this is something we witness in August.

The ECB maintained their stance last week on monetary support which weakened the Euro- it seems the money printers will not be turned off in Europe just yet, well, not until inflation hits 2%- markets are pricing an interest rate hike in Europe in 2024 (Which would bring rates to 0%)- and the Bank of England to raise next year- of course, this is all pandemic dependent, but these rises in cases in the UK are the real test- if it can be handled with the vaccine then that could be amazing news for all of us.

One background issue that has to be considered at the moment is the tensions between the UK & EU over the Northern Island Brexit protocol- on Wednesday the UK announced it was seeking renegotiation on this and the EU responded and rejected the idea. The grace period runs out on October 1st- if nothing is solved by then, we could see Sterling weaken a little- however until then, I think GBP dips are for buying.