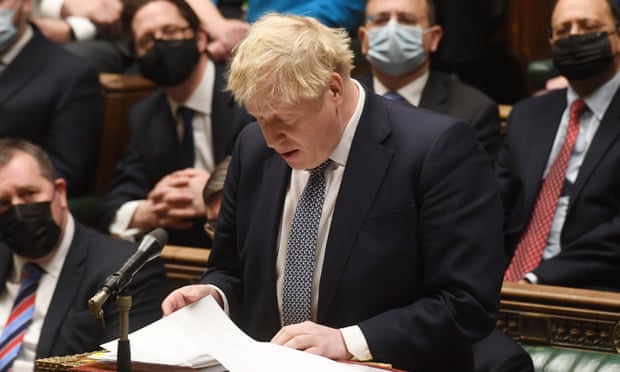 Last week, Sterling exchange rates continued its ascending move against most major currencies with GBPEUR tapping the 1.20 handle (Albeit briefly) and GBPUSD going above 1.37 (5% up from Decembers lows). This has been a great start for Sterling bulls with much good news ahead of us- it seems Sterling may be a trader’s favorite this year, however, I do advise not getting too excited too early, as we saw this exact move in January 2021- before larger drops as the year went on!

What has been encouraging, is even though there has been a little political uncertainty surrounding the PM and his attendance of some parties, the Pound does not seem too bothered, mainly due to the fact that the economy has still been open, so to an extent I am ignoring the whole “party-gate” saga, I do not see the PM resigning prior to the May elections and even if he did, I do not see this affecting Sterling exchange rates at this point.

The main concern for every economy has been the Omicron variant, and what has been encouraging to see is the drop in cases in the UK over the last week- from a peak of around 200,000 cases per day, the UK is now just over 100k cases per day, which, though still large, is a massive improvement, and shows that people isolating themselves does work without the need for lockdowns. From Monday, the isolation period is also changing from 7 days down to 5, which I am sure will have a positive impact on the UK economy come February/March.

The main reason why I still believe GBP has legs to go up is the Bank of England. Taking all of the above into consideration, there is no reason why the BoE does not raise interest rates again in February, which will be bullish for Sterling- if they do not, then, of course, GBP will slip down lower, but currently, we do not see any reason for this. The only concern with the BoE is that analysts are pricing in interest rates to be at 1% by end of the year, this I am not convinced will happen, and may cause Sterling to dip later in the year- but for now, GBP markets should stay green.