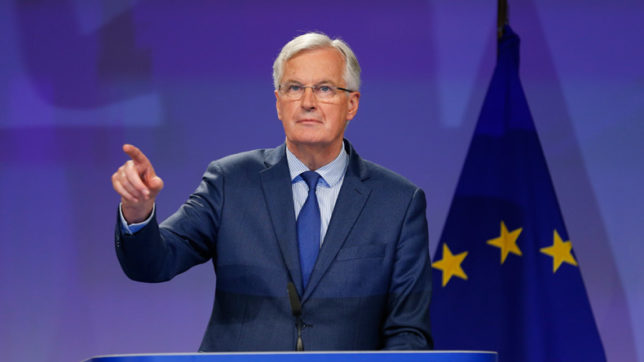 Over the last week, we have finally had some positive news in regards to Brexit negotiations following comments from Michel Barnier stating that both the EU and the UK have every intention of trying to make a deal happen. Of course, in reality, we are still in the same situation as we were, and a lot of the pushback about a deal is coming from the UK Government- but either way, I am welcoming some Sterling strength.

Moving forward; The Pound is still very volatile as the majority of the movement we see will be down to Brexit talks and headlines- and this does pose a problem until we have some final news in regards to Brexit. The Conservatives will also be having their latest Party conference on September 30th, and leading up to this we may see commentary in regards to the PM and her “Chequers Plan” which seems to be a buzzword in the media at the moment, and is also causing issues in the House of Commons.

The BoE will also be having an interest rate decision this month, along with the ECB- No change is expected for either bank but it will be interesting to see their commentary in regards to Brexit effects on the economy and what the landscapes are moving forward for both economies.

The U.S Dollar is expected to remain strong, especially during the current trade negotiations they are having- President Trump is getting his way in all negotiations and this is having a positive effect on the U.S Dollar, the economy seems to be doing well and more interest rate hikes are expected in the U.S.

If you have an upcoming transaction and would like to discuss your options within your timescale please don’t hesitate to contact me directly.